Two new Board members join Akademiska Hus Board of Directors 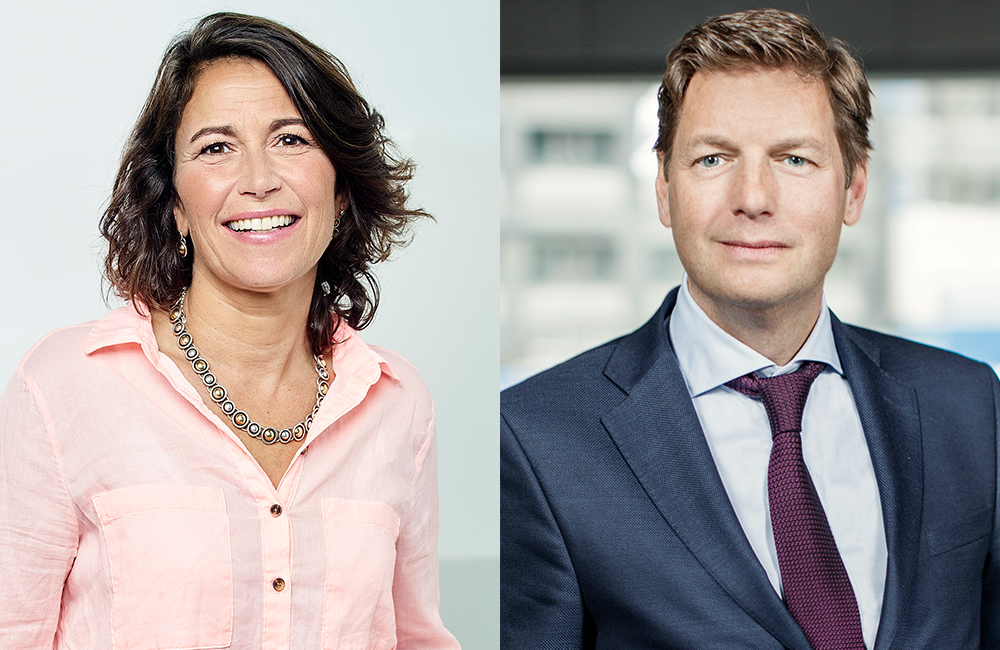 Today, Tuesday, 28 April, Akademiska Hus held its Annual General Meeting at the Solna Campus in Stockholm. Svante Hagman and Robin Teigland were elected to serve as new members of the Board of Directors. The dividend to the owner was approved in the amount of SEK 1,905 million, which is in line with the owner’s objective.

At the Annual General Meeting, Anitra Steen was re-elected as chairperson of the Akademiska Hus Board of Directors. Britta Burreau, Peter Gudmundson, Anna Magnusson, Christer Nerlich, and Örjan Wikforss were re-elected as Board members.

Two new Board members were elected at the meeting. Svante Hagman,born in 1961, is active as a senior advisor within the construction and property management industry, Chairman of the Boards of Directors of BIM Alliance, Byggnadsfirman Erik Wallin AB and Ekens Golv AB, and a member of the Royal Swedish Academy of Engineering Sciences (IVA). Previous positions include CEO of NCC Sweden, chairman of the Swedish Construction Federation and director for the Confederation of Swedish Enterprise.

Robin Teigland,born in 1964, is Professor of Strategy and Management of Digitalization at Chalmers University of Technology and active as a member of the Royal. Swedish Academy of Engineering Sciences (IVA) and the director of Ocean Data Factory Sweden. Robin Teigland was previously Professor of Business Administration and a Board member at the Stockholm School of Economics.

The Meeting approved the dividend of SEK 1,905 million. The dividend is based on the financial objectives that the state decided for Akademiska Hus. According to the economic target for the dividend, it should be between 40 and 70 per cent of the profit for the year after tax, after reversal of changes in value and with related deferred tax. This year’s dividend is 70 per cent of adjusted earnings.